The year 2019 had been full of challenges for the “Old Continent” and that could be easily noticed by analyzing some of the latest statistics. If we compare the numbers to the same period in 2018, European real estate investment activity had slowed, marking the seventh consecutive quarter of decreased investments.

Plenty of reasons could be associated with this poor performance, with political uncertainty around Brexit as one of the most significant. Let’s see how some of the most important European countries performed during the past year and what had been the factors influencing their activity.

Where is unity in diversity?

If we take a close look at the performance in 2018, we can see that Germany is one of the countries hit by the headwinds against the automotive industry, while in the UK, real estate investment volumes were down 34% in US dollar terms, according to UBS Asset Management Real Estate & Private Markets.

More specifically, Fergus Hicks, a real estate market strategist at the company, talked about the “election looming on 12 December and Brexit still unresolved”, but also did not hesitate to say that “foreign investors are waiting in the wings, looking for a possible currency play and ready to act if the Brexit fog clears”.

Spain and The Netherlands saw real estate investment volumes fall by around 10%, even though the lather had seen some major real estate deals. Aspen Group, a real estate company from Israel, managed to secure a significant sale, while other companies had still found opportunities, despite a poor market performance. The Netherlands had one of the strongest performing markets, supported by a buoyant office sector, but despite of that, saw returns slowing from 15% at the end of 2018, to 13% at the end of the third quarter in 2019.

Returns had been weaker in Ireland, slowing to 7% from 9% a year ago, while in the UK, returns slipped to 2% in Q3, 2019, down from 6% in 2018, showing how strong Brexit is weighting on the overall market sentiment.

On the flip side, France saw real estate investment volumes increasing by 16%, mainly because Paris managed to overtake London as the city with the most cash attracted. Surprisingly, investment volumes had jumped by over 50% in Italy, although we need to mention this happened from a very low level.

Ofir Bar, believes that the sluggish economic activity could mean average real estate returns in European will be in the vicinity of 5% per annum over the next few years.

The upcoming December 12th election in the UK could be one of the factors contributing to an improvement at a real estate level, if the outcome will be a majority and a clear path ahead for the Brexit development. Until then, performance at a continent level should be weak, with small areas, where growth potential is high, expected to outperform and provide new deal opportunities for real estate investment companies. 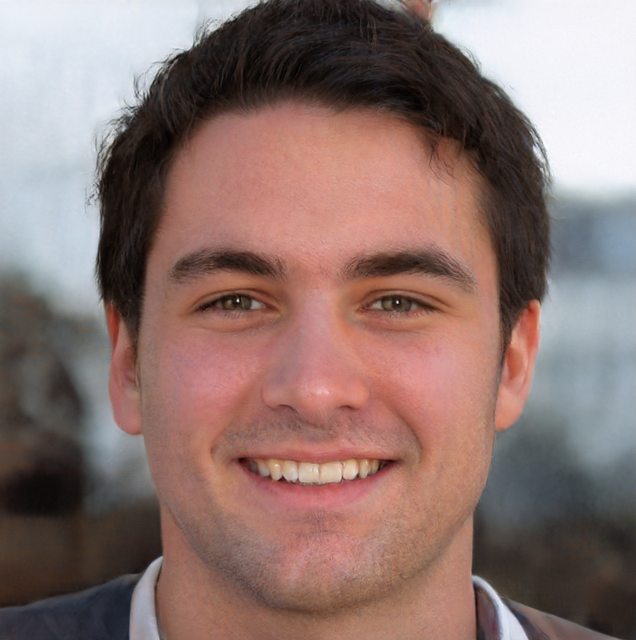 Ofir Eyal Bar, a successful businessman, digital marketing entrepreneur and Real Estate investor. In this blog i'm going to share valuable tips that I learned throughout my business journey.